2019/4/17
On April 10, the Ikebana International Ottawa Centennial Chapter No. 120 and the Canadian Museum of Nature hosted the opening ceremony for their 2019 exhibition, entitled “Creating Art with Nature”. This year marks the 50-year anniversary of the founding of the Ottawa Chapter of I.I. as well as the 35-year anniversary of the collaboration between the Chapter and the Museum.

In his remarks at the opening ceremony, Ambassador Kimihiro Ishikake expressed his heart-felt congratulations for reaching an important milestone. He also noted that Canadian culture shares a strong appreciation for nature and that is why the appreciation for ikebana has flourished so beautifully in Ottawa. This deep respect for nature, and the many other values which Japan and Canada share, form the foundation of the friendship that the two nations have enjoyed over the last 90 years. Also, Mrs. Anne Breau, President of the Ottawa Chapter of I.I., and Mrs. Margaret Beckel, President and CEO of the Canadian Museum of Nature delivered their remarks, and Ambassador Ishikane declared open.

The exhibition was open to the public from April 11 to April 14. 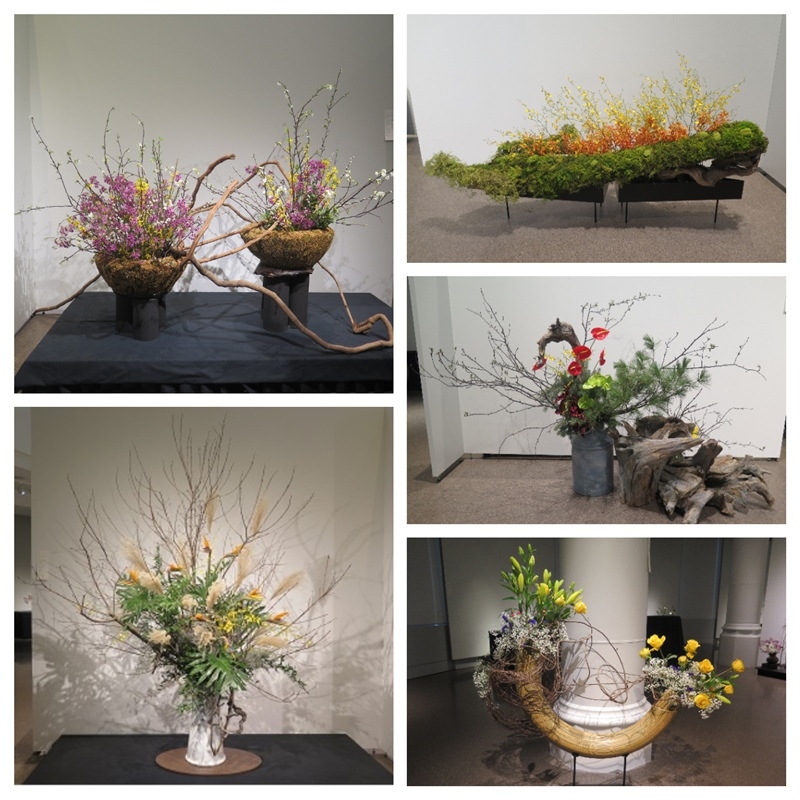 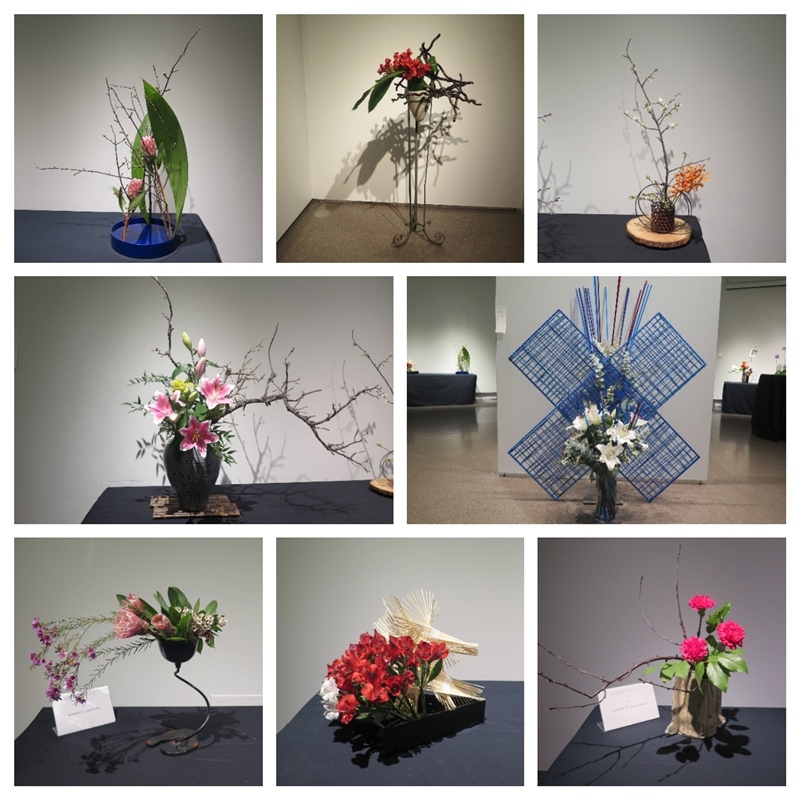